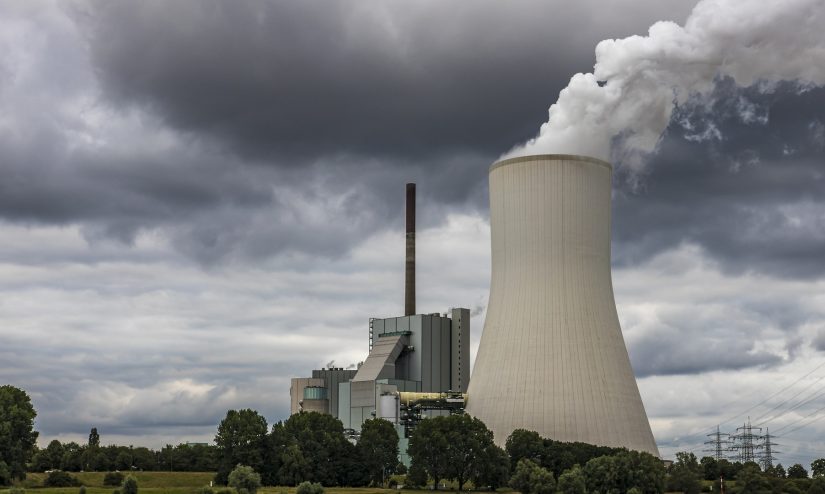 One of the remarkable features of the current measures being widely taken today to control the spread of the Coronavirus  is how much they are a throwback to measures historically taken when dealing with infectious disease. For all of the medical progress that has taken place the most effective method of dealing with this virus is isolation of those infected. Well we do have today better technology to detect infections, however prevention is better than a cure and isolation is the most effective method of prevention. Isolation as a method for dealing with infectious disease has a history whose roots are lost in the mists of time, however  isolation is mentioned in the Bible, was used in Medieval London when confronted the Black Death and by San Fransisco when dealing with the Spanish Flu.

The Coronavirus Pandemic is a serious Global crisis. However while it is monopolising global attention at the moment, this is unlikely to persist. In a year or two other issues will come to prominence.

Global Warming and the associated environmental degradation is a much more serious problem and one where effective solutions are more difficult to come by. Still some lessons can be taken from the current crisis and the various responses to it. The most striking thing to me is the observation that given a clear cut emergency and given that there are fairly clear cut methods of dealing with it governments can take decisive and clear cut actions. Some of the actions that have been taken, isolation of individuals, curfews and lock downs were unthinkable in western democracies a couple of months ago, yet are being widely implemented.

Which still leaves the question what are the clear methods for dealing with the environmental emergency ? . On the one hand we have the technical solution – stop emitting greenhouse gasses ! However that much has been known for a long time. The real questions are political and economical , How do we change the behavior of the worlds governments and citizens at the requisite pace to avert catastrophic warming ?

In the fractured world we live in this can be broken down to the same question for each individual country. How do we change the behavior of the each countries government and citizens at the requisite pace to avert catastrophic warming ?

I take part in discussions in Israel on the same subject. What is a viable plan for reducing Israel’s greenhouse gas emissions at the requisite pace to avert catastrophic warming ?

Hence it was with interest that I read a recent draft report by Israels ministry of the environment on the subject of a proposed update to the Ministries pricing of external air pollution costs.

Here I will add that one of the problems that I see when developing environmental policy is that we live in a world where many people have expertise in some sphere , however they are on very shaky ground outside their sphere of expertise. Some people understand  technical aspects  , some people understand legal aspects, others economic, others political to some degree etc.

Few people that I  have come across have a good grasp of the economic side of environmental policy, and that is partly why I am writing the piece here.

The Environment ministry put out a draft documents on the pricing of external air pollution costs.  By external costs they mean the pricing of damage to third parties when a given transaction or activity is undertaken.  External costs are common with many activities. To take a topical subject is a plot of land is used to build a hospital or an airport this will likely impact on the quality of life and economic value of properties in the vicinity.

One problem with controlling greenhouse gas emissions is that a considerable portion and probably most of the human race are less concerned with the  suffering of people far away than they are with that of themselves , their families  and their fellow countrymen. They are also less concerned about problems in the future than the immediate issues.

Hence left to their own devices, governments tend to ignore or to downplay the issue of global warming and global environmental degradation.

It has been recognised for at least thirty years that allowing this state of affairs to continue will lead to catastrophic heating and environmental degradation.

16) National authorities should endeavor to promote the internalization of environmental costs and the use of economic instruments, taking into account the approach that the polluter should, in principle, bear the cost of pollution ..

Well actually the authors of the document did not do  original work on the subject. Basically  with respect to greenhouse gas emissions the document reviews work done by the European Firm CE Delft and the EPA (Environmental Protection Agency) of the United States. Both of these sources had been used previously by the Environment Ministry.

The fundamental difference between the two sources is how the external costs should be calculated. The EPA document used from 2016 is based on trying to quantify the extent of the damage and then discounting that damage based on the principle that damage in the future are less important than current damage. The approach taken by CE Delft is based on the avoidance cost ie calculating how much more it would  cost to switch to non polluting technologies.  It should be noted pricing on the basis of the avoidance cost is closer to principle 2 above, as the idea is to price polluting fuels and processes such that they will be uneconomic and their usage will cease.