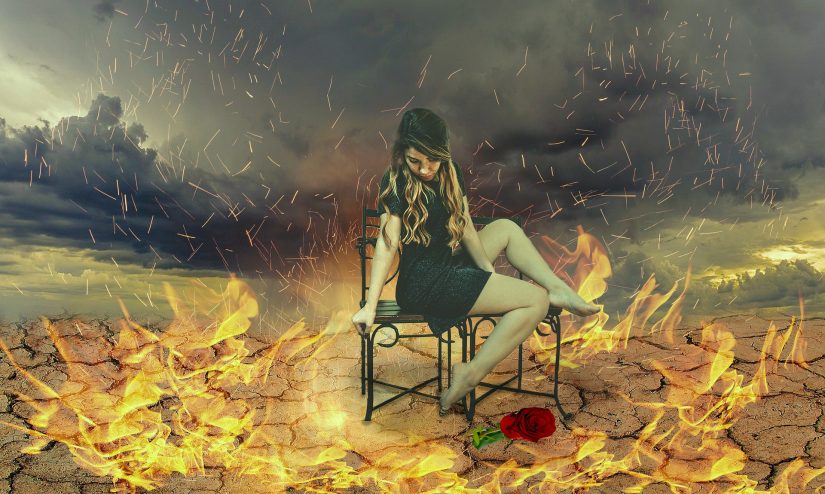 The recent climate conference COP25 has ended as many before with  little concrete action on the climate crisis we are experiencing.

Clearly the current mechanisms for dealing with the climate crisis are woefully inadequate. The essential question we must ask ourselves  is what can be done to change the current course of affairs.

It may help to consider the reasons for the lack of progress at the climate talks. One of the reasons that I identify is the participation in the talks of countries and governments who for whatever reason  see their interest as blocking  or slowing progress. These include especially countries whose economies are based to a large extent on the exploitation of fossil fuels.

As I see it the attempt to reach a consensus between countries with widely divergent interests real or imaginary seems at this stage to be doomed to failure.

The obvious candidates for such a grouping would include those countries which do not emit much greenhouse gasses and who are already being severely impacted by climate change, as well as the European Union and any country which is prepared to take strong and effective action curbing greenhouse gasses.

Having formed such an alliance those countries could effectively persuade  or  pressure other countries to join them in curtailing and stopping the emission of greenhouse gasses.

There are hints of such a line of thought in the document The European Green Deal released by the European Union 11.12.2019.

This key commitments specified include:

Beyond that there is mention of a carbon tax will be imposed  on goods entering the EU from countries with less ambitious targets. This will be necessary in order to avoid polluting industries simply moving outside the EU, which would not do anything to combat change.

I think the EU could do more to pressure other countries to step up their own commitments, however the European Green Deal as specified is very much a step in the right direction.

I think the formalizing of an alliance to combat climate change could potentially realign international decision making and provide a basis for dealing with other intractable problems including nuclear proliferation etc.